﻿AN OVERVIEW OF ONLINE GAMBLING 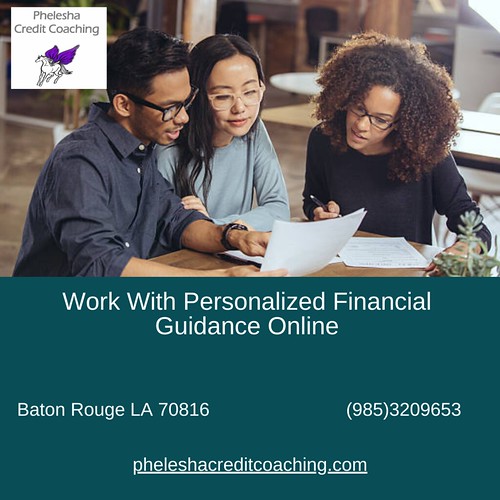 A lot of people normally have the wrong conception when it comes to crates. This conception leads people to believe that crates are a punishment for dogs, and therefore they won’t use them. Much to the contrary, crates are actually one of the safest places you can put your Golden Retriever, which also gratifies his natural instincts to situate himself within a den.

If you have a crate and leave it open, your Golden will start to go to it when he gets sleepy or when he gets confused. Although Golden’s tend to like crates, you shouldn’t overuse one by allowing him to spend hours at a time inside of one. While you should be training him to get used to the crate, you should never allow him out if he is barking. Once your Golden starts to appreciate the crate, you can leave him in it for a few hours here and there – such as when you are away from home.

When you get your puppy and bring him home for the first time, you should already your crate there and situated where you want it to be. You should set the crate up in a central area, but never in areas that have a lot of traffic. Most people who use crates tend to leave them in the kitchen near a door, so the Golden can go outside whenever he needs to relieve himself.

Once you bring the puppy home, you should put him inside the house and allow him to start searching for the crate. Leave the door to the crate open, and the Golden puppy should start to wander in and out of it. You can also put a toy or dog treat inside the crate, to give your puppy extra incentive to enter. Once he goes inside praise him, and let him know that he is doing the right thing.

If your Golden Retriever stays in the crate on his own, praise him for it. Once your puppy starts getting in the habit of going into the crate on his own, you should place a new toy or treat inside for him to play with. After a while, you can close the door and see how he reacts. If he starts to whine, you can talk to him and put your fingers through the door, although you should never immediately take him out – instead wait for him to settle down. 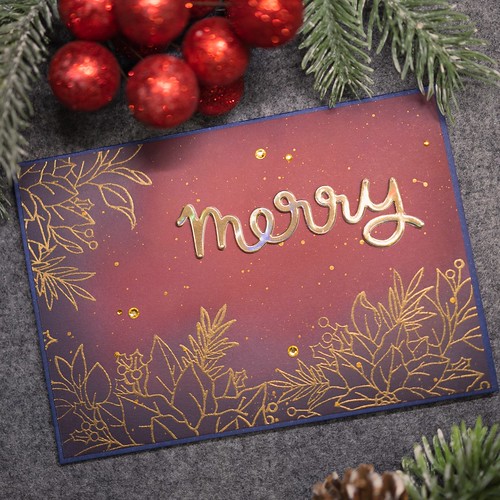 Even though it may take some time, crate training is great for your Golden. You can use the crate when you need to leave, when you have family over, or for when your Golden has a medical condition such as diarrhea. If you use a bit of patience and never use the crate for punishment – your Golden Retriever puppy should catch on to the crate pretty quick.

More on this topic

﻿Get A Good Credit Card Deal

Welcome to our complete News Portal about animals, nature and environment in general. Take your time and immerse yourself in this amazing experience!